How about the 31st century?

I’ve been slacking on painting the three armies I’ve got between Warmachine and 40k. I feel like I’ve only got a handful of really detailed single or small squad minis to paint, or dozens of really simple things I just can’t get excited about. So what did I do? I bought some shit for another game.

I went to eBay to look for a little project to get me going, and I was thinking about something I read before I gave up on Yes The Truth Hurts a couple of months ago… that you can buy lots (as in “purchasing miniatures as a lot rather than as singles”) of Mechwarrior miniatures for pretty cheap and play Battletech pretty easily. 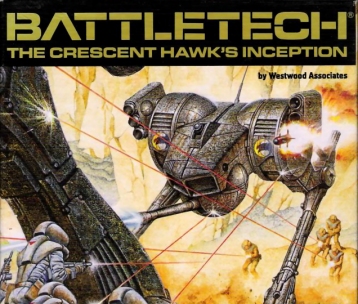 I was desperately in love with Battletech for the first half of my teen years, so I’ve got a couple of boxes worth of old Battletech rules, maps, and card counters. Even better, now that the Wizkids Clix games have abandoned Mechwarrior as a property you can buy big boxes of those minis for $20 or $30 bucks sometimes. I just won 100 plastic minis for less than $40, and I’m going to do some quick basecoat-base-dip-detail paint jobs to make some halfway balanced armies, then I’m going to invite you guys to come play it. 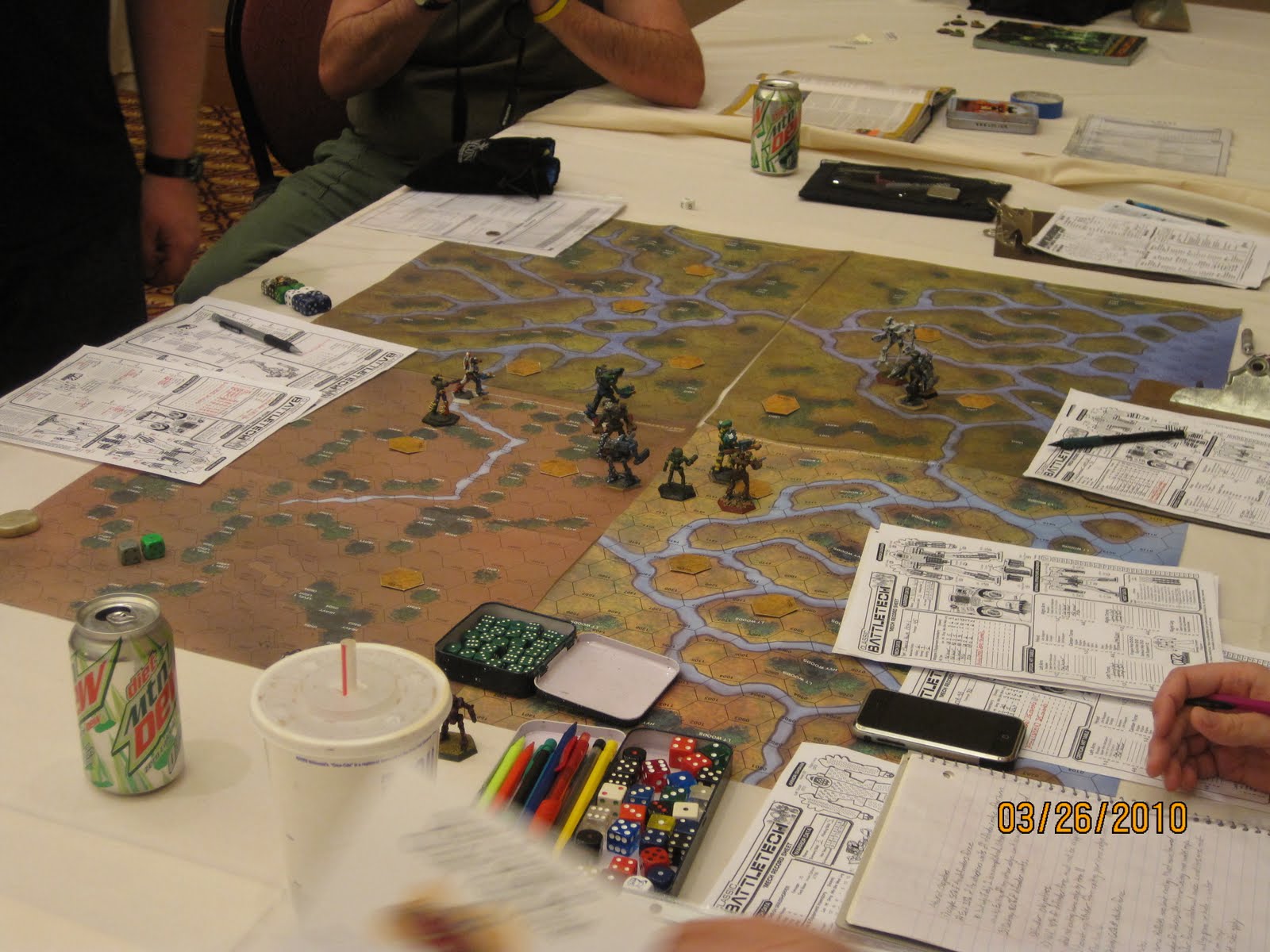 If you’ve never given Battletech a try, it’s one of the simpler and more satisfying combined-arms minis games I’ve ever read about or messed with. If you think of 40k as being an infantry-focused skirmish game with some tanks to keep things moving, Battletech makes sense as an armor-focused skirmish game with infantry to force the armor to keep moving rather than just standing off and pounding each other. It’s a little long on the record keeping compared to 40k or Warmachine, but the actual game play part of it is pretty smooth. When I was 14 it was pretty slow, but when I look at the rules now they’re refreshingly quick and easy as long as you don’t mind keeping some pencils and paper handy to keep track of systems and damage. Plus, if I spend another $40 on miniatures I’m pretty sure nobody’s ever going to need to spend money to play this game besides present-day me and 13 year-old me.

Start taking a look at BattleTechWiki to get some flavor and think about the game. If it looks like you might get a charge out of the background and stuff, you can download some quickstart rules for free here. Any time somebody wants to give it a shot, let’s try it with the cardboard counters until I can get some plastic painted.

← Update update
Why don’t we all have one of these? →