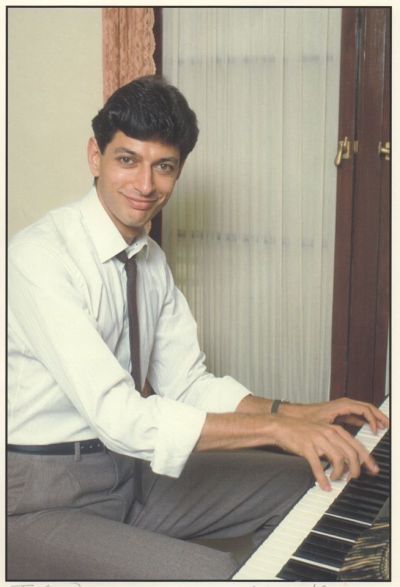 It’s been a while…

Normally I’d have littered this blog with all of my gushing excitement over the next game I was about to run: and believe me, my excitement for Legend of The Five Rings is still torrential.

But this whole global pandemic has placed an implacable dam in front of that metaphor and my anticipation of samurai action has had to be put on hold, at least sorta*.

I’m blessed with having friends who have TAKEN THIS SHIT SERIOUSLY. None of us have done anything other than accept that meeting in person is just off the fucking cards for a while. And while I was doubtful of our ability to switch to Sunday-night Roll20 session (my favourite thing in the world being able to look a man directly in the eye while you lay a gnome pun on him), I’ve thoroughly enjoyed it limitations and all.

Our Sunday night Numenera campaign was nearing the end of the first act when it got called to a halt. Rather than try to keep that up, we’ll just return to it when happy days are here again. In the meantime, it is entirely possible that we’ll be able to incorporate more world building games like we did with The Quiet Year. Tiny Taverns, for example, is a rules light, remote friendly game where you run a fantasy tavern. Adventures in customer service. I’ve thought about getting that and coming up with the story of their preferred tavern in bohemian Sham. Tiny Taverns – Gallant Knight Games | TinyD6 | DriveThruRPG.com

Instead, we pivoted to using Roll20, which has been good and also bad. Bad because it’s a dreadful UI and I can’t believe that this is the default platform for RPGs, holy shit. Good because… it does kinda work. Not as smoothly as it should, but hell, it lets us do the thing we like to do. I’m just saying, competent UI writers, Roll20’s lunch is there ready to be eaten.